Amazon’s Fake Reviews: Worse Than Ever?

By: dme
In: Media Moves, Retail

Amazon’s attempt to prevent review fraud appears to be foiled, as there has been a surge of fraudulent reviews on the site recently. 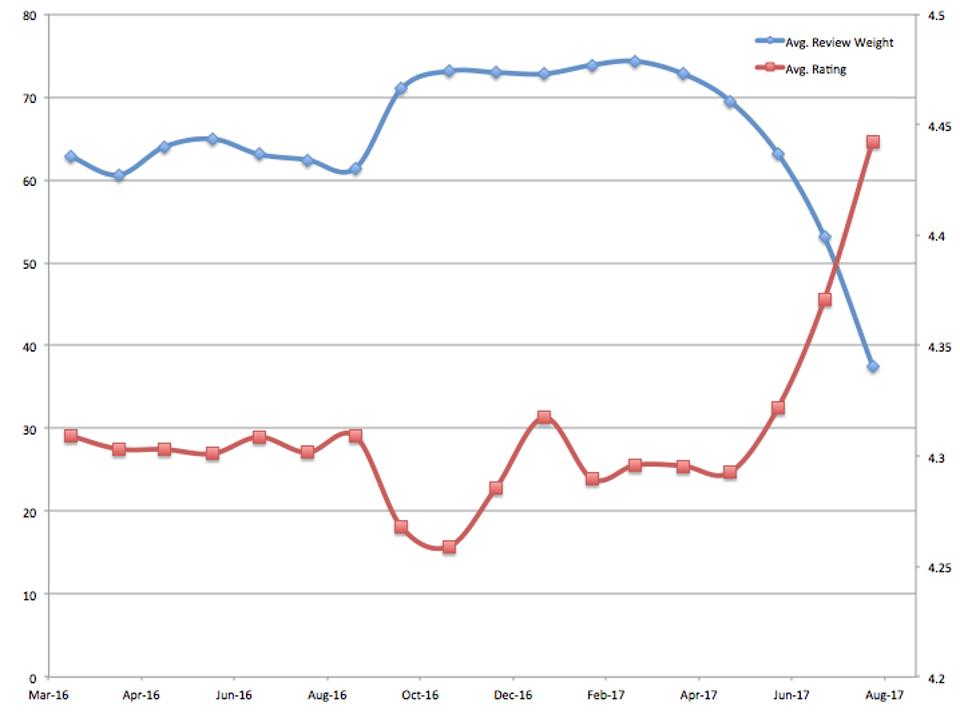 Within the last few months, many products have landed dozens of five-star reviews within hours or days of being initially merchandised. Some of these are concentrated among a small subset of Amazon’s reviewers .

Amazon’s ratings play a huge role in the visibility of the products, and fraud allows newer products to leapfrog legitimate merchandise.