US Light Vehicle Sales Down for 2019 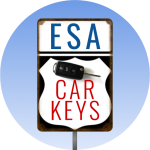 With a soft December and a fourth quarter that declined 2.3% year-over-year, the US auto market finished the 2019 year behind last year’s performance. For the year, 17.1M light vehicles were sold, and consumers spent more overall on automotive purchases.

The Big 3 domestic automakers all declined in unit sales, and only three of the ten highest-volume brands saw year-over-year gains during 2019’s final quarter. The big share-gainers were Ram, Honda, and Kia.

No surprise that light-trucks grew even more relative to the general market, now at 72.9% of all light vehicles.  Some industry experts see this wedge growing to 75% within the next few years. 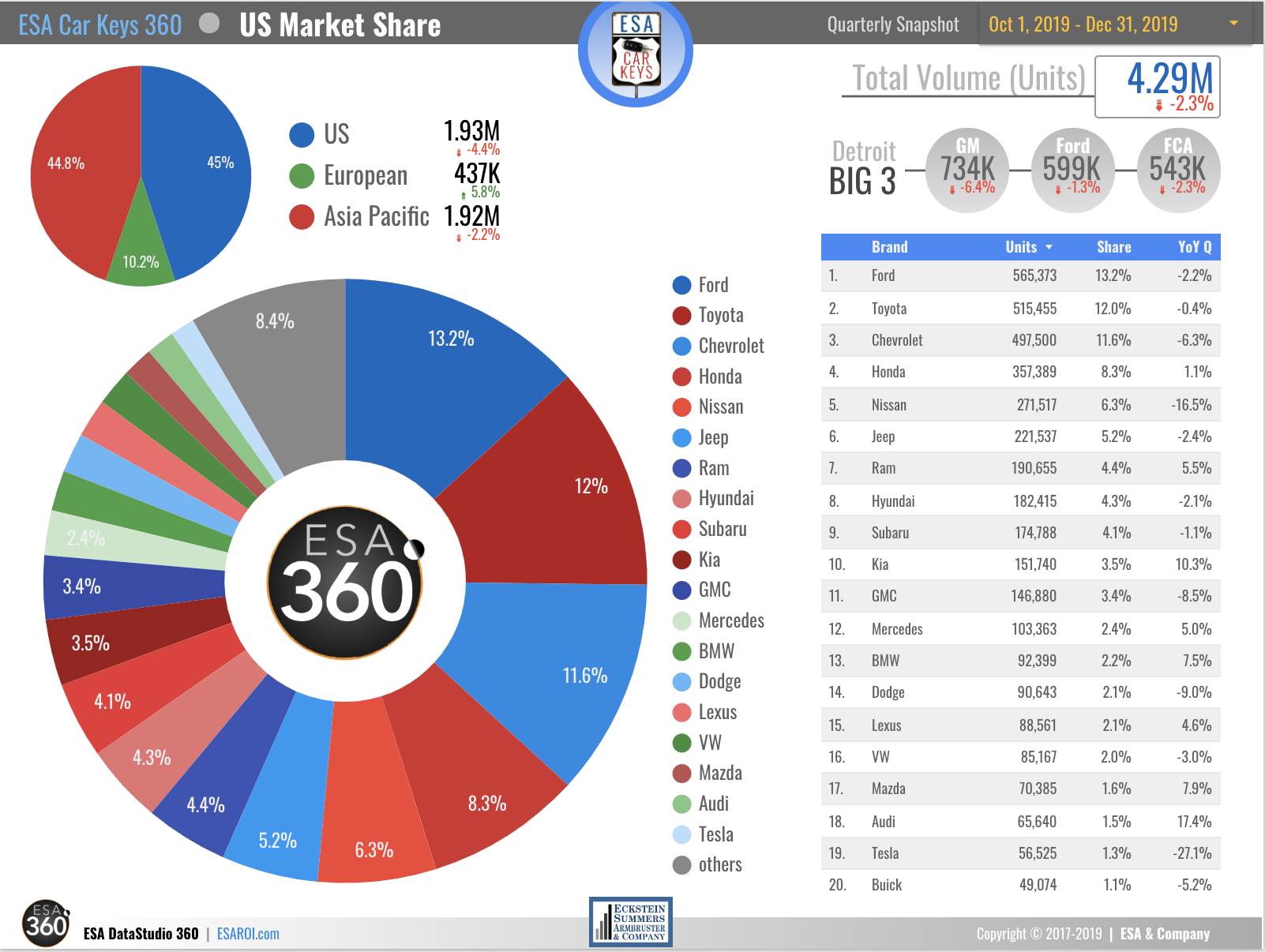 Some key points from the 4th Quarter:

Looking ahead to 2020, many analysts see another slight to moderate contraction in total units but continued increases in overall consumer spending as per-unit pricing rises and incentives are given closer scrutiny. NADA is projecting 2020 to come in at a 1% to 2% drop, which would put the year at 16.8M units.